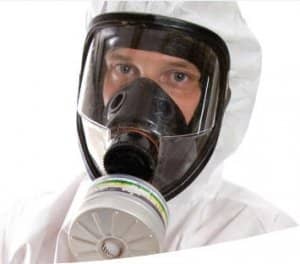 The owner of a former Burton upon Trent brewery and the sub-contractor on a project to refurbish it have been prosecuted after a catalogue of asbestos safety failings was uncovered surrounding the unsafe removal of the deadly material.

An investigation by the HSE into the building’s owner and principal contractor on the refurbishment, and a self-employed individual who was acting as site manager, also revealed that workers were living in the building and one had contracted Legionnaire’s disease.

Magistrates heard the HSE received a complaint from a member of the public that asbestos-containing material had been removed from within the building and walled up in the basement which contaminated a large area of the building. A licensed asbestos removal contractor later dealt with a staggering 27 tonnes of the deadly materials.

The HSE issued a Prohibition Notice halting all work as well as a Direction to Leave Undisturbed against the building owners. The HSE was then informed that the workmen had been using the building as overnight accommodation and that one workman had been diagnosed with Legionnaires’ disease.

A site visit undertaken by Staffordshire Fire and Rescue Service discovered the following catalogue of failures:

Three prohibition notices were served against the building owners and two against the individual contractor preventing further use of the building as overnight accommodation and any further construction work.

A further notice was also served against the company preventing further use of the hot water system and showers.

HSE’s inspection also discovered that four large holes had been cut into the first and second floors. The voids on the first floor were not adequately protected to prevent a fall of several metres to the ground below.

The building owner, based in London, pleaded guilty to breaching:

The individual contractor from London, pleaded guilty to breaching two counts of Regulation 13(2) of the Construction (Design and Management) Regulations 2007 Regulations for failing to plan, manage and monitor construction work.

He was given a three month prison sentence for each offence, to run concurrently, suspended for 12 months. He was also ordered to carry out 200 hours unpaid community work and pay costs of £3,500. 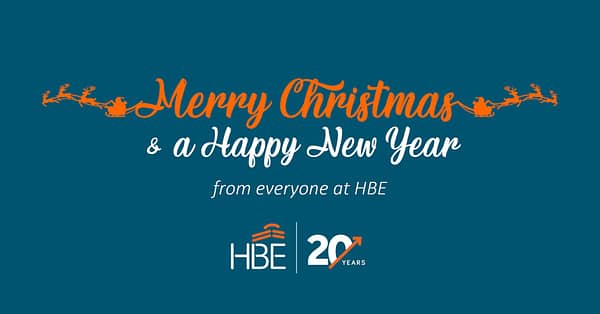 Last Collection Day Our last collection of water samples will be on 12th December 2022 . Normal services will resume on Tuesday 3rd January 2023.