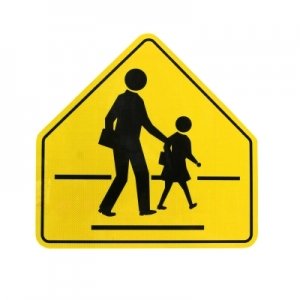 Three schools in Wales and Scotland have started the school year by reporting issues with unacceptably high levels of Legionella bacteria in their water systems.

Cardiff’s Eastern High School remains closed after routine tests found higher than acceptable levels of legionella bacteria in the water system. The school with over 1,500 pupils had only been open for two days before it shut, however the closure is the operating procedure in the case of a legionella positive, until the results are clear.

In Edinburgh where, based on recent history, legionella is a consistently high risk, Cramond Primary School has also tested positive for high levels of Legionella bacteria. The water system has since been disinfected. Further afield Cargilfield Prep School in Barnton has been closed with investigations under way after a staff member was reported with symptoms similar to Legionellosis. The HSE advise that they do not believe that the cases are linked with each other or with the recent ’gardeners’  legionnaires’ disease cases.

With the new ACoP L8 currently in the consultation process, the HSE have made it clear that all organisations must consistently assess the risks and monitoring processes for their health & safety compliance.  Ignorance is not a defence!