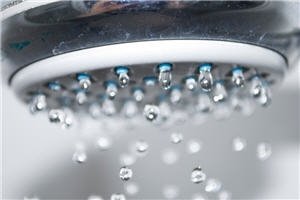 Basildon Hospital have admitted to Health and safety failings in a court case following the deaths of two patients from legionnaires’ disease in 2007 and 2010 and six more patients were also infected during the same period.

The hospital was fined a record £100,000 for the legionnaires’ disease cases, £75,000 for the injuries sustained by an elderly patient who fell through an unrestricted window in a separate incident and ordered to pay costs of £175,000.

The hospital administration admits that it has been battling with legionella bacteria in the water system for up to 15 years. Indeed it was prosecuted following the death of another patient in 2002 from the same disease, but the court was told that management had taken insufficient steps to protect the public since then.

Failures in procedure included improper cleaning of shower heads and thermostatic valves (TMVs) as well as the cutting of the budget to tackle the bacteria with chemicals. It was also suggested that the ‘superheating’ of pipes to kill bacteria may actually have raised the temperature of cold water pipes and created the perfect medium for legionella bacteria to breed in the cold water system.