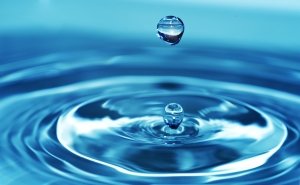 An Eye Clinic in the UK has been given the all-clear following an outbreak of Legionnaires’ disease.

The outpatient eye clinic run at Ealing Hospital, London reopened on January 19 after the clinic was closed in December as a precautionary measure after three people were hospitalised with the potentially fatal illness.

A spokeswoman for the clinic said: “Further tests taken during the closure confirmed that there is only one possible source of increased levels of legionella bacteria that can cause Legionnaires’ disease within the unit.

“This source has now been isolated, following which the Health Protection Agency advises that it is safe to re-open the unit.

“Further measures are now being taken to deal with any remaining legionella bacteria in the water system that serves the potential source.“

She added varying levels of Legionella bacteria are not unusual in large buildings, especially those with an old estate, and that both Moorfields and Ealing Hospital routinely carry out tests on their water supplies to minimise the risk of infection.