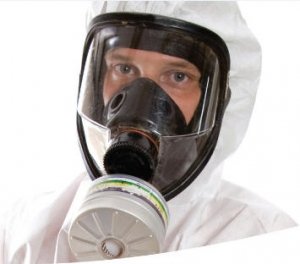 The Belfast Health and Social Care Trust (BHSCT) has been fined £6,500 plus £1,500 costs at Laganside Crown Court after pleading guilty to two Asbestos breaches of health and safety regulations.

The case arose following an investigation conducted by the Health and Safety Executive for Northern Ireland (HSENI) into an incident which occurred at the Royal Victoria Hospital during February 2011.

Several construction workers and a BHSCT employee were potentially exposed to asbestos during the replacement of switchboards and cabling in the basement area of the Royal Victoria Hospital for Sick Children and Out Patients Department.

The BHSCT had previously carried out asbestos surveys of the basement area which was known to contain asbestos in the form of thermal insulation debris on the floor and pipes but this information was not passed on to those involved in the construction project.