Another Legionella Outbreak in Scotland

Another Legionella Outbreak in Scotland 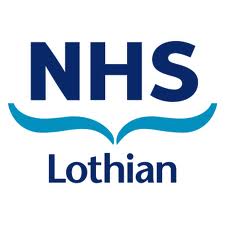 NHS Lothian has confirmed the death of one man from Legionnaires’ Disease and that they are dealing with 17 additional confirmed cases and another 15 suspected cases of the disease. As the incubation period for the disease ranges from 2 – 14 days, Health Experts have stated that they expect further cases to be confirmed over the next few days.

The Scottish government said it was doing everything possible to try to identify the source within the 44 square mile potential infection area.

This is the biggest outbreak in Scotland since the outbreaks two years ago which involved several hotels and B&Bs in the Scottish hospitality sector.